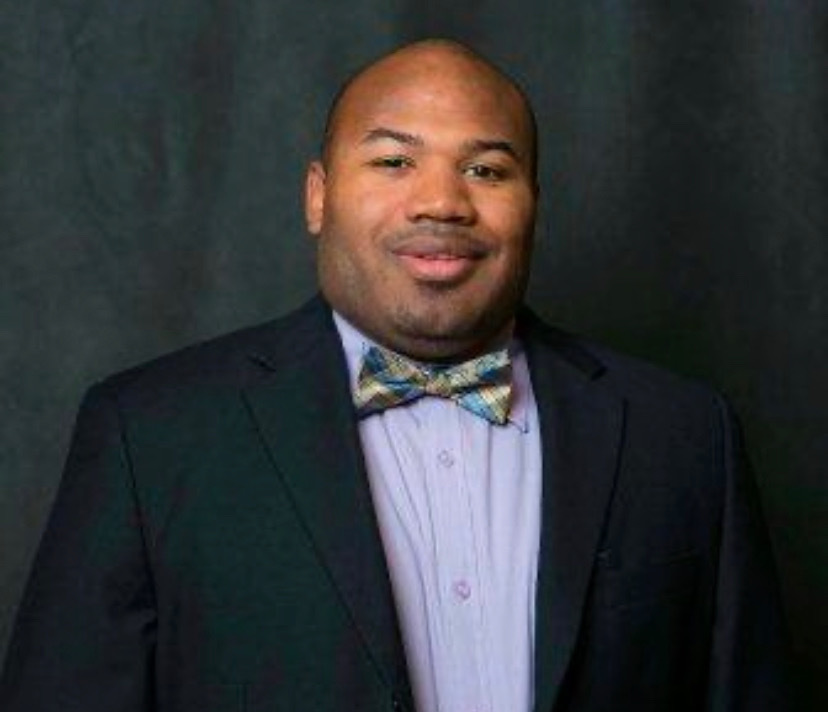 We are pleased to welcome our new Tamarac Secondary School Assistant Principal, Jaymes White, to the Brunswick CSD family!

Jaymes White joins Tamarac with 8 years of experience in Higher Education and K-12, including six as a School Counselor in various roles. Jaymes also has 20 seasons of coaching experience across various sports and levels. In his most recent experiences, White served as a School Counselor/Transition Coordinator at Schenectady High School and prior to that as a School Counselor at Saratoga Springs High School and Duanesburg Jr/Sr High School. While at Saratoga, White created the Academic Advisory program which was designed to help incoming 9th grade students with high risk factors adjust to high school. The success of the program was evident as enrollment grew 70% from year one to year two.

In 2019, Mr. White was recognized by the New York State School Counselors Association (NYSSCA) for the Outstanding Program, Practice, or Project Award. White serves on the Executive Board of NYSSCA as a Regional Governor and the Capital District Counseling Association (CDCA) as President.

Mr. White is finishing his administrative certification from SUNY Plattsburgh; he previously earned his Masters degree and Certificate of Advanced Study in School Counseling from The Sage Colleges.  His undergraduate studies were completed at California Lutheran University where he participated in intercollegiate football and was a member of the Southern California Intercollegiate Athletic Conference (SCIAC) championship team in 2007.

Mr. White is passionate about education and working with all students while taking a keen interest in working with students with disabilities, economically disadvantaged students, and students of color. His philosophy is simply “students first.” He is excited about joining the Brunswick/Brittonkill community.

Mr. White grew up in Saratoga Springs and currently resides in Troy. He has a 3 year old son, Nathaniel, who attends the Troy City School District’s Pre-K Program. Outside of school, he enjoys playing in an adult kickball league, traveling, trying new restaurants, and spending time with his son.