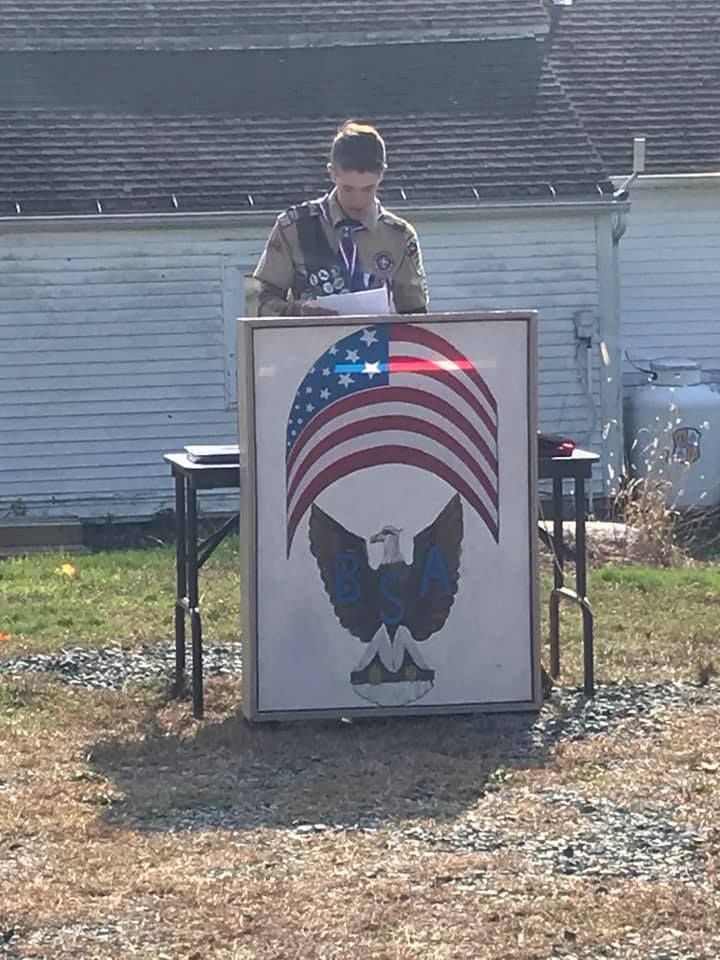 Trevor is a 17-year-old senior at Tamarac School and a member of Troop 537 in Center Brunswick.

Kind words from Senator Jordan include, "As noted on the Boy Scouts of America website, since 1912, the Eagle Scout rank has represented a milestone of accomplishment that is recognized across the country and even the world. Those who have earned the Eagle Scout rank count it among their most treasured achievements. “Eagle Scout” is not just an award; it is a state of being. Those who earned it as youth continue to earn it every day as adults. That is why an Eagle Scout IS an Eagle Scout, not was. You can now add Trevor Levan to this distinguished list!"

Congratulations Trevor, and to your entire family, on earning this incredible honor! 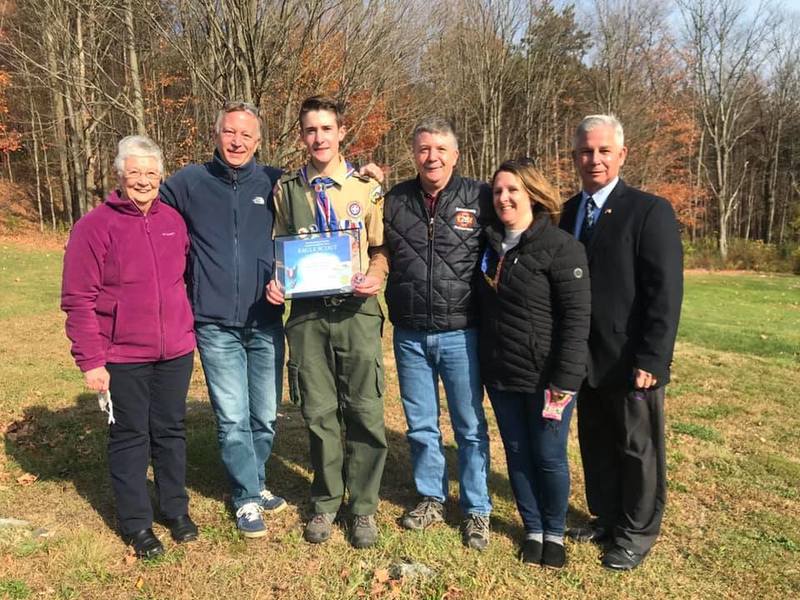 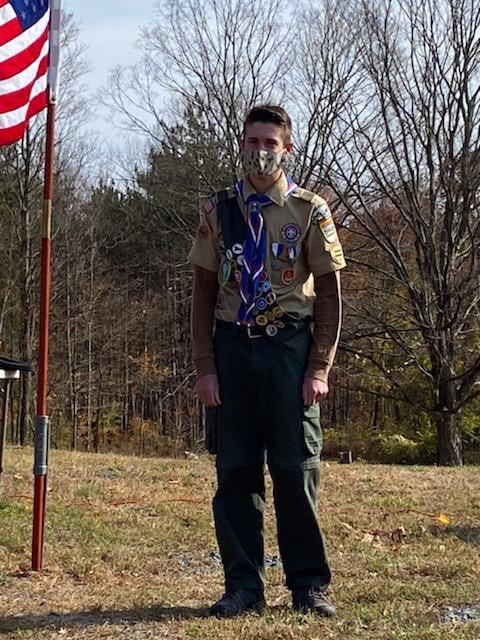 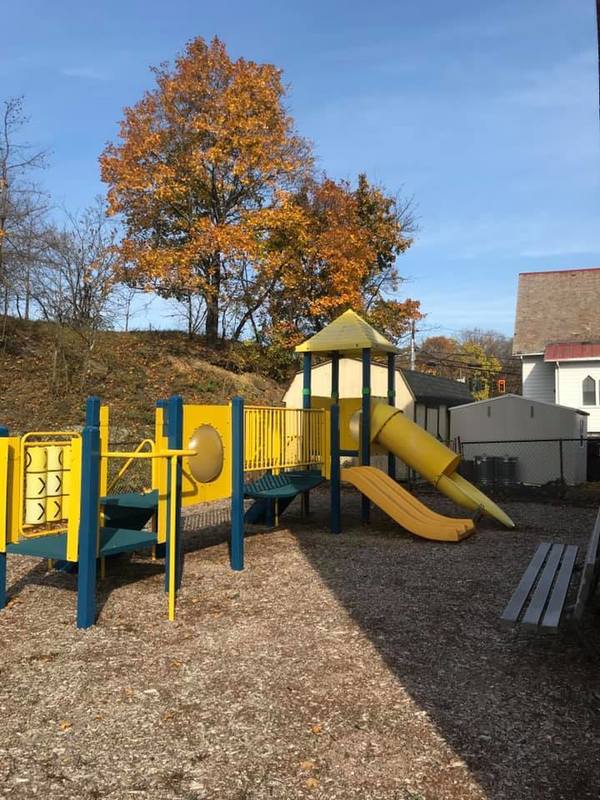