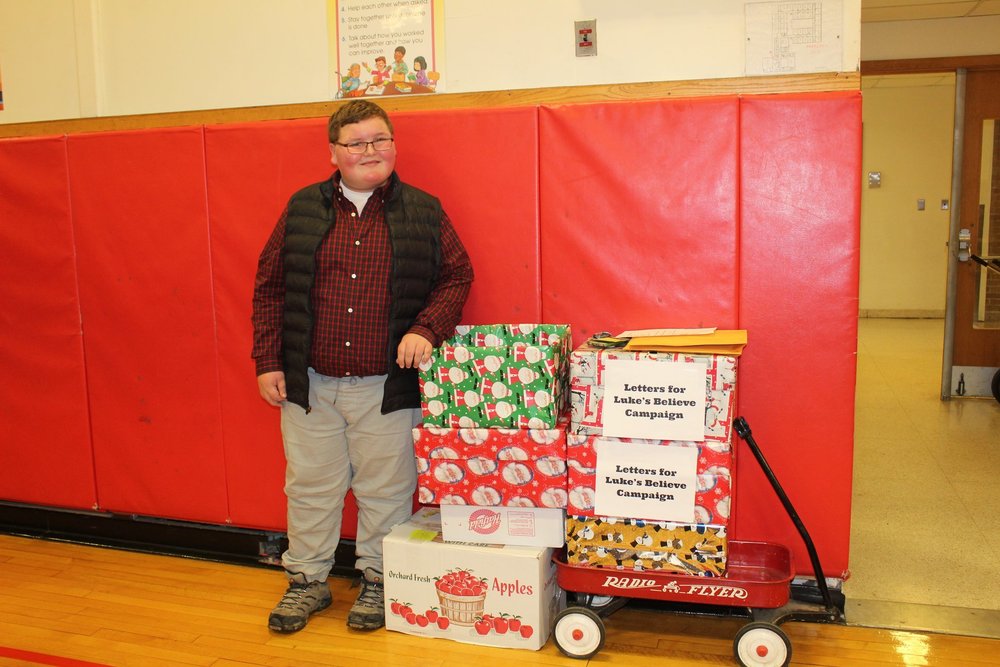 Many of you know Luke Hoag, as you have supported him over the years with his Believe campaign. This year, we are asking you to BE LIKE LUKE! Since 2015, Make-A-Wish Northeast New York wish alum Luke has collected hundreds of thousands of letters to Santa as part of #MacysBelieve campaign, raising $1 million for Make-A-Wish America wishes!

Now it's your turn. Write a letter to Santa to help us raise up to $1 million this holiday season! It's simple to spark joy with Macy's as part of #MacysBelieve campaign. For every letter written to Santa online at macys.com/believe or dropped off in-store through 12/24, Macy’s will donate $1 to Make-A-Wish, up to $1 million!

You can do this on your own, or make it a class or organization project. Join us and Luke in bringing joy to a child today so they can look forward to tomorrow!

To write a letter to SANTA - click here! (it's so easy and fun!)

Luke Hoag was diagnosed with an inoperable brain tumor at 16 months old. When he was 3, the Make-A-Wish Foundation granted his wish by sending him to Walt Disney World. Seven years ago, he decided to raise money for the Foundation through the Macy’s Believe Campaign so other children could get their wish like he did. 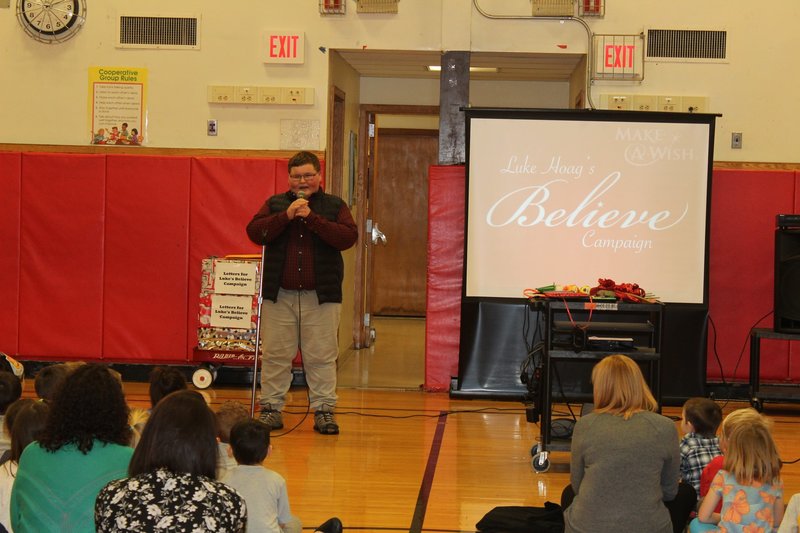