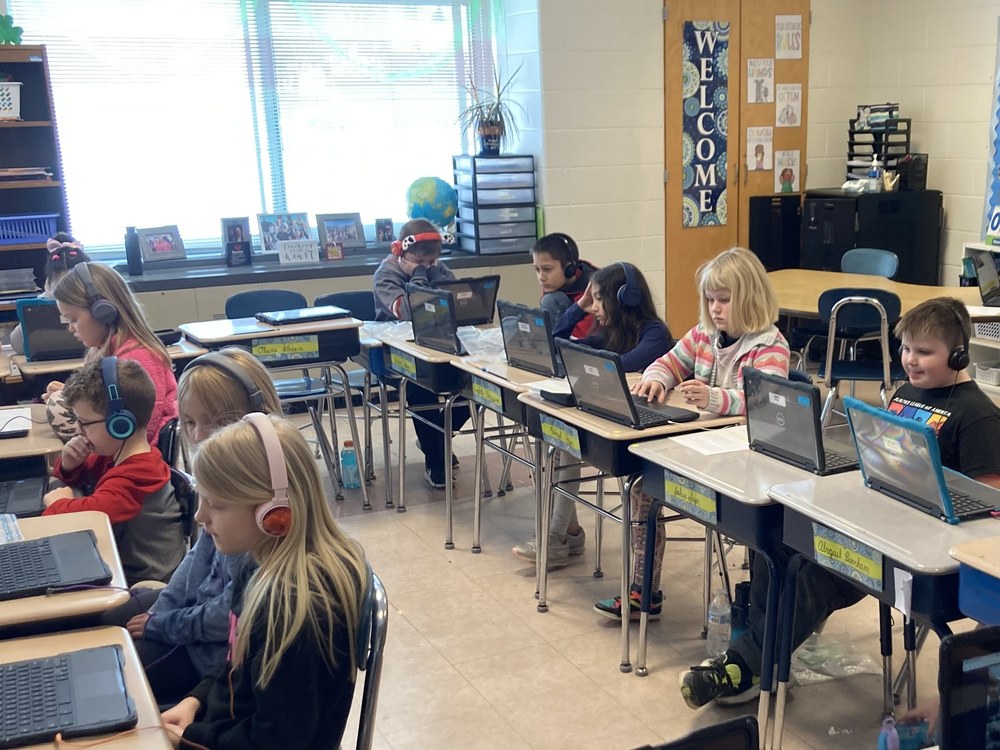 On Tuesday, March 15th, Mrs. Wyanski's class interviewed a special guest via Google Meet.  Major Tammy Ostrowski is a senior flight nurse in the Air National Guard 139th Aeromedical Evacuation Squadron.  Major Ostrowski and her team were recently in Alaska completing training exercises to increase their capacity to operate in austere, extreme cold-weather environments across the Arctic Region, in an effort to better prepare them for emergency response missions in and around the Arctic.  In addition, while in Alaska, Major Ostrowski had the amazing opportunity to witness the start of the Iditarod.

In ELA class Mrs. Wyanski's third graders have read about people who live in extreme places. In addition, they have been studying and following this year's Iditarod. The students prepared questions for her to answer. The class was able to hear her first hand account of being in the extreme Arctic climate as well as at the Iditarod. 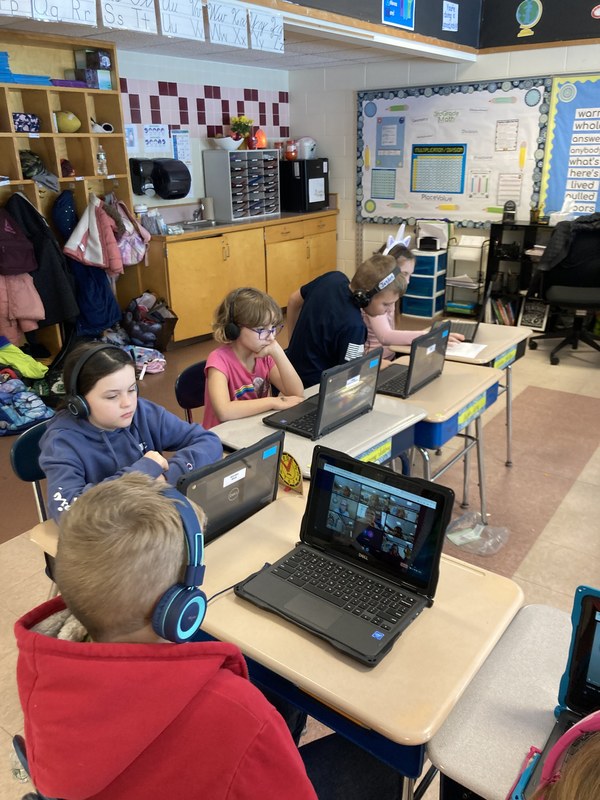 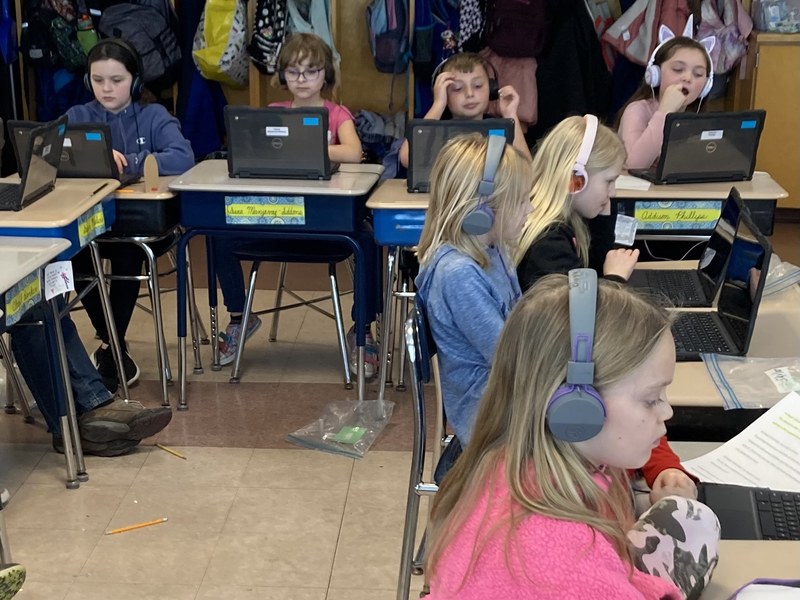 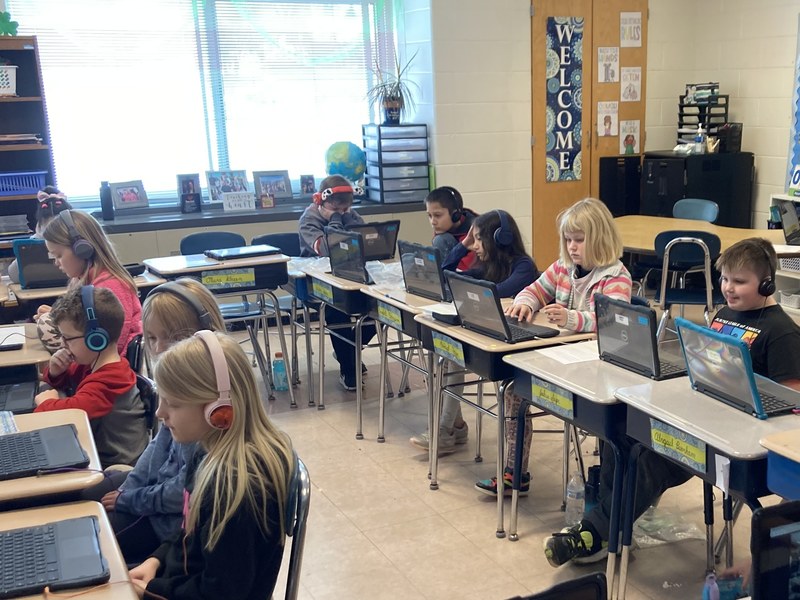 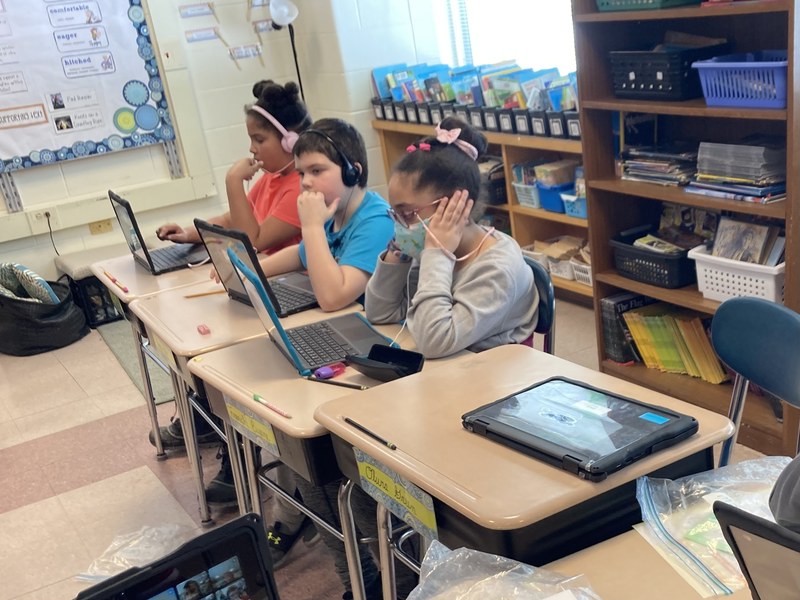