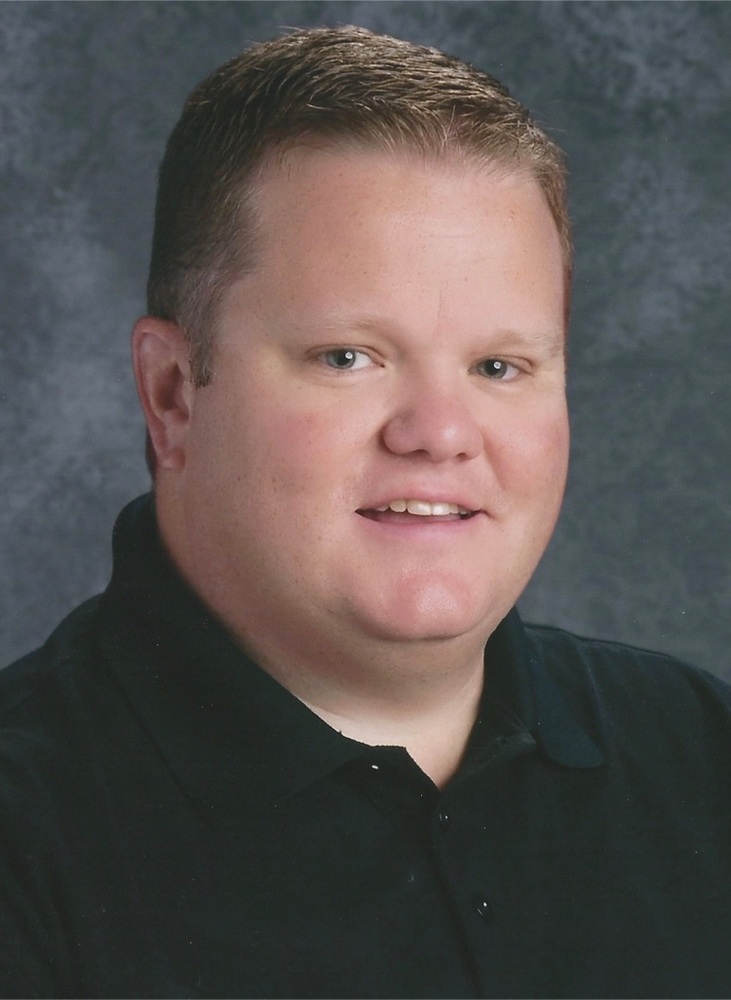 Tom Murley will become the Athletic Director for the Brunswick (Brittonkill) Central School District on September 1st following his appointment by the Board on July 27th.

Mr. Murley joins our school district after spending 17-years at the City School District of Albany. During his time in Albany, he served in several capacities as assistant athletic director, athletic trainer, coach and most recently as a physical education / health teacher. He has taught students of all ages (PK-12) and has been deeply involved in the successful operation of athletic programming over the years. Prior to his career in education, he worked as an athletic trainer in professional hockey and arena football.  He worked on the bench tending to the medical needs of several Hockey Hall of Fame players/coaches and was also a part of the Albany Firebirds Arena Football Championship training staff.

Mr. Murley grew up in Troy, NY and attended Lansingburgh High School.  After high school, he earned a Bachelors of Science degree in Athletic Training with a minor in Business Management from Springfield College (MA).  While at Springfield, he played and was a team captain on the ice hockey team. He also holds a Master’s degree in School Health Education from Sage College in Troy.

Mr. Murley looks forward to leading the Tamarac Athletic Department where his goal is to enhance student achievement and growth through participation in interscholastic athletics. “I want to make sure each student-athlete has the opportunity to maximize their potential athletically, in the classroom and in the community by being a citizen of good character. I also look forward to working with the very talented coaches that are in place to ensure they are supported in making their programs successful. I can’t wait to get started on September 1st and see first hand all of the great things I have heard about the Brunswick (Brittonkill) Central School District. Go Bengals!”

Mr. Murley resides in the Town of Brunswick with his wife and two children.